Kitchen Taps vs Mixer – What is the difference? 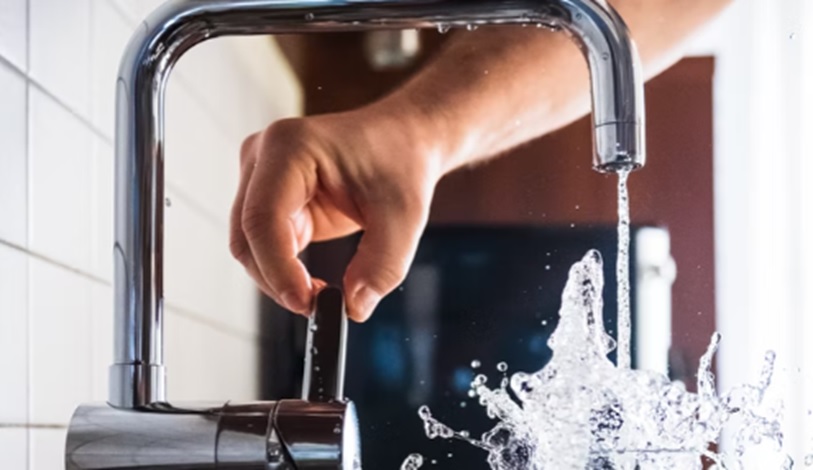 What Are Kitchen Taps?

Very simply put, kitchen taps are the traditional taps which so many of us are accustomed to seeing in a kitchen. These taps feature a single spout from where water is released, and two individual taps, one for hot water and one for cold. Admittedly we are seeing less of these taps being used in the kitchen, and that is generally because of convenience. It is much more difficult to manage the temperature of the water with these taps, as you need to turn both, rather than having a single option.

When it comes to the price of these kitchen taps they are generally the cheaper option, but that doesn’t mean that they don’t offer good build-quality and durability.

What Are Kitchen Mixer Taps?

In terms of cost there aren’t too many differences between mixers and traditional taps, as price is more influenced by materials, design and other factors. With this being said however, mixers are more widely available because of their popularity, and this has helped to keep prices down.

Which is Best For You?

In terms of functionality most people would say that kitchen mixers are the best choice here, and it is tough to disagree with that. Regarding cost there isn’t too much difference between the two options. When making this choice it is really going to come down to the style which you have in the kitchen and the theme which you are looking to create. For example if you are looking to design a country-themed kitchen, with a large ceramic sink, a kitchen mixer really won’t be a great look here, and the traditional taps will be a far smarter choice. If however you are looking to create a modern, minimalist and chic kitchen, the mixer is an ideal choice which will seamlessly fit in with this style.

These are the core differences between a kitchen mixer and more traditional kitchen taps. Both options are easy to install and in reality the key differences are in the style of each option.  Simply because more mixers are sold however, doesn’t mean that you should rule out traditional taps just yet as they may be just what your kitchen needs.

What Makes a Quality Roof?