The popcorn ceiling fad may have fallen out of style in the late 90s, but you’ll still find this feature in a lot of homes in Toronto. Well, it’s 2021, and we’re a lot wiser. A lot of homeowners are getting rid of their popcorn ceilings, while many others are still yet to understand what all the fuss is about.

If you belong to the second group and are unclear about the dangers stucco ceiling pose or are unsure about how to go about removing your popcorn ceilings, then you’re in luck. Here’s everything you need to know about popcorn ceiling removal in the Greater Toronto Area:

Was Popcorn Ceilings ever a Thing?

Sometime between the 1930s and 1990, popcorn ceilings were all the rage in Canada. Something about the bumpy texture attracted many people and, homeowners were eager to update their houses with this new, groovy feature.

Back then, very little was known about asbestos and its harmful effects so, you can understand why no one minded that it was the major binding agent in popcorn ceilings. Thankfully, asbestos was deemed a health hazard and banned by the U.S in 1978.

What is Popcorn Ceiling, and how is it Made?

Also known as a stucco ceiling or acoustic ceiling, this type of ceiling is best known for its stippled or bumpy look and texture, a pointer to the name. If you live in a house built sometime during the 20th century, it wouldn’t be unusual for you to have a stucco ceiling. Also, you may have encountered it in many other residences in the Toronto area. 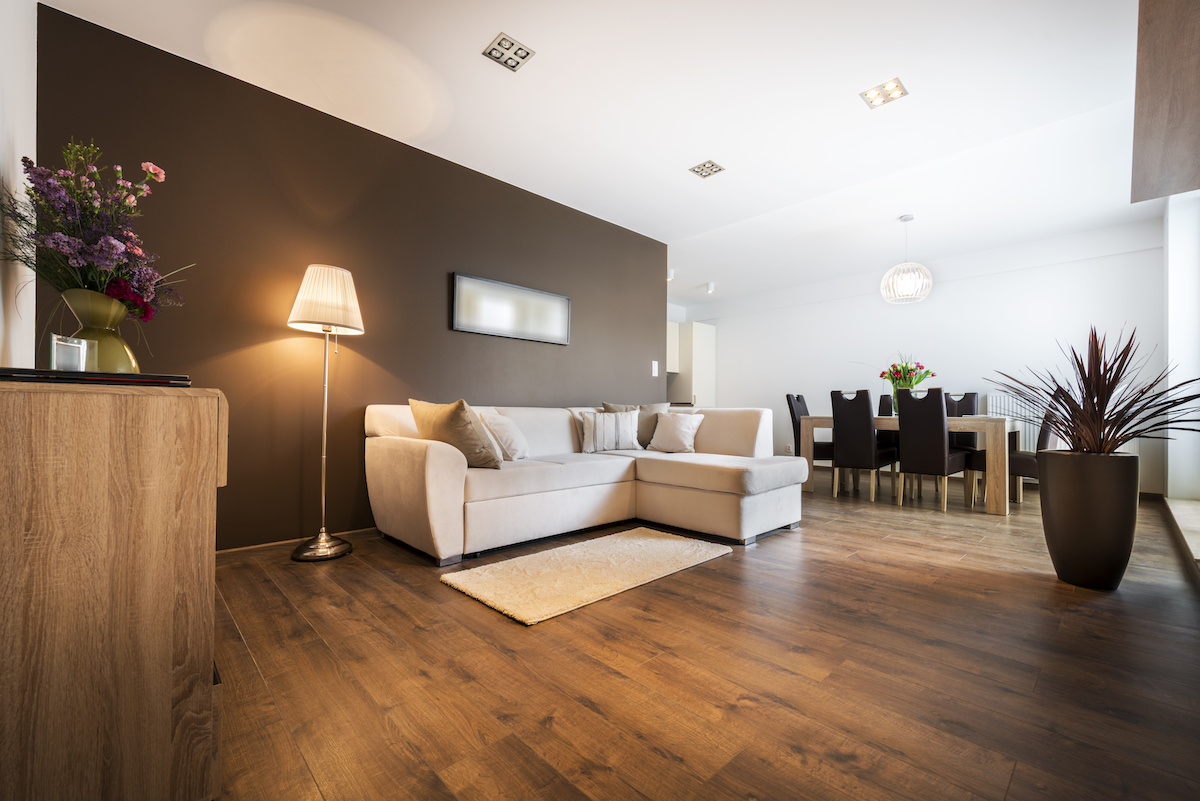 Originally, popcorn ceilings were made from a naturally occurring substance known as vermiculite that was later found to contain asbestos. Afterward, cardboard, Styrofoam, and other materials were utilized.

Interestingly, popcorn ceilings have some advantages.

For one, they are good at hiding imperfections in the wall and ceiling. Cracks, scuff marks from poor workmanship or repair jobs are hidden by the coarse texture of the ceiling – a disguise that many smooth ceilings would be hard-pressed to replicate.

Another noteworthy feature of the stucco ceiling is its ability to absorb sound. That pretty much explains why they are called acoustic ceilings – the raised bumps on the ceiling are claimed to be better at muffling sounds. It all sounds like a good deal, so “why are we ‘canceling’ popcorn ceilings?” you might ask.

As a homeowner, you’re constantly looking for ways to upgrade your home, and during renovation, you would aim to get rid of every imperfection or hazard-prone feature, wouldn’t you? Well, popcorn ceilings, despite their few advantages, are both of those things.

Why you Should Consider Popcorn Ceiling Removal in Toronto?

If you’re looking to sell your home after a renovation, buyers would be glad to hear that the ceilings are modern, visually appealing, and easy to clean. Unfortunately, with popcorn ceilings, you can’t make this claim. In the hot real estate market of Toronto, you need every advantage you can get.

Popcorn ceilings are very high maintenance and require a lot of time and effort to keep clean. Not only is it easy for dirt, dust, and cobwebs to get caught on the bumps, you also cannot remove the dirt without risking particles breaking off and littering the floor.

It’s not enough that bumps may break off during cleaning, or water damage will cause stipple to fall off, causing patches and holes in the ceiling. To fix the holes, you have to go through a lengthy process. Simply put, it’s a real hassle!

As we’ve pointed out, popcorn ceilings are where every nasty thing in your home comes to hide. Everything from dust and cobwebs to dead insects can get caught between the bumps on the ceiling. When parts of the ceiling begin to break off, the particles will remain in the even after cleaning.

These lingering particles coupled with the allergens trapped on the ceiling can affect the air quality in your home. That is particularly troubling for people with allergies or respiratory issues like asthma.

You could be reducing the quality of air in your home and worsening a person’s symptoms unknowingly. That is a good enough reason to get rid of your popcorn ceilings.

Original formulations of popcorn ceiling materials contained asbestos. Asbestos is a toxic material often used in residential products. After the U.S ban, it phased out. Because the stucco ceiling materials remained in circulation for a while after, it’s impossible to tell whether or not your popcorn ceiling contains asbestos, but if it does, then it is even more of a health hazard than you can imagine. 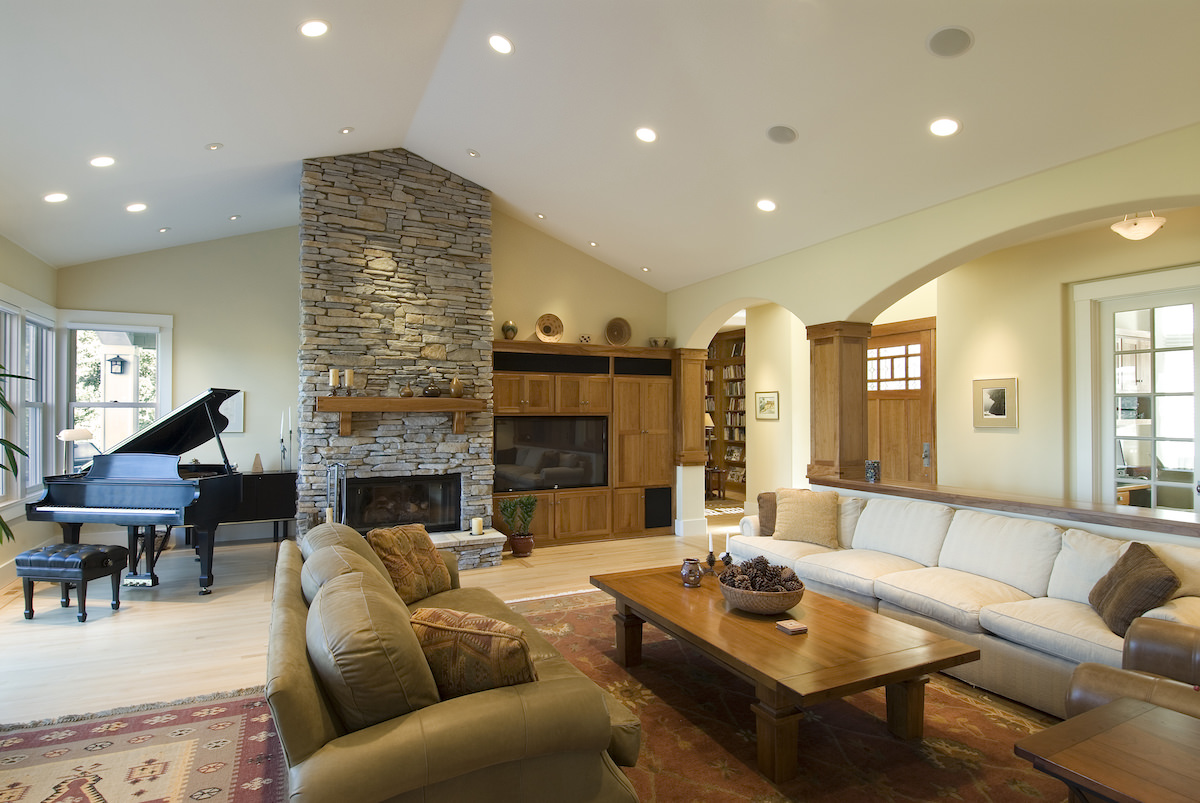 Asbestos may not cause immediate health problems but depending on how much asbestos is in the ceiling, the level of exposure, and present health conditions, people may develop breathing problems, or already existing conditions may worsen.

It has to be said! Popcorn ceilings are not as aesthetically pleasing as they could have been once. Homeowners are looking for brighter spaces, clean air, and smooth ceilings, and having stucco ceilings can reduce your home’s curb appeal. Sad Face Emoji!!!

Many things improve the overall look of a home yet, no matter how many fixtures you install to modernize your home, having popcorn ceilings will cheapen the decor and ruin your efforts.

Should you Attempt Popcorn Ceiling Removal Yourself?

It is dangerous to attempt any home improvement project with traces of asbestos in the air. That is one reason why you need an expert to inspect the ceiling and give you a verdict before you begin renovation. 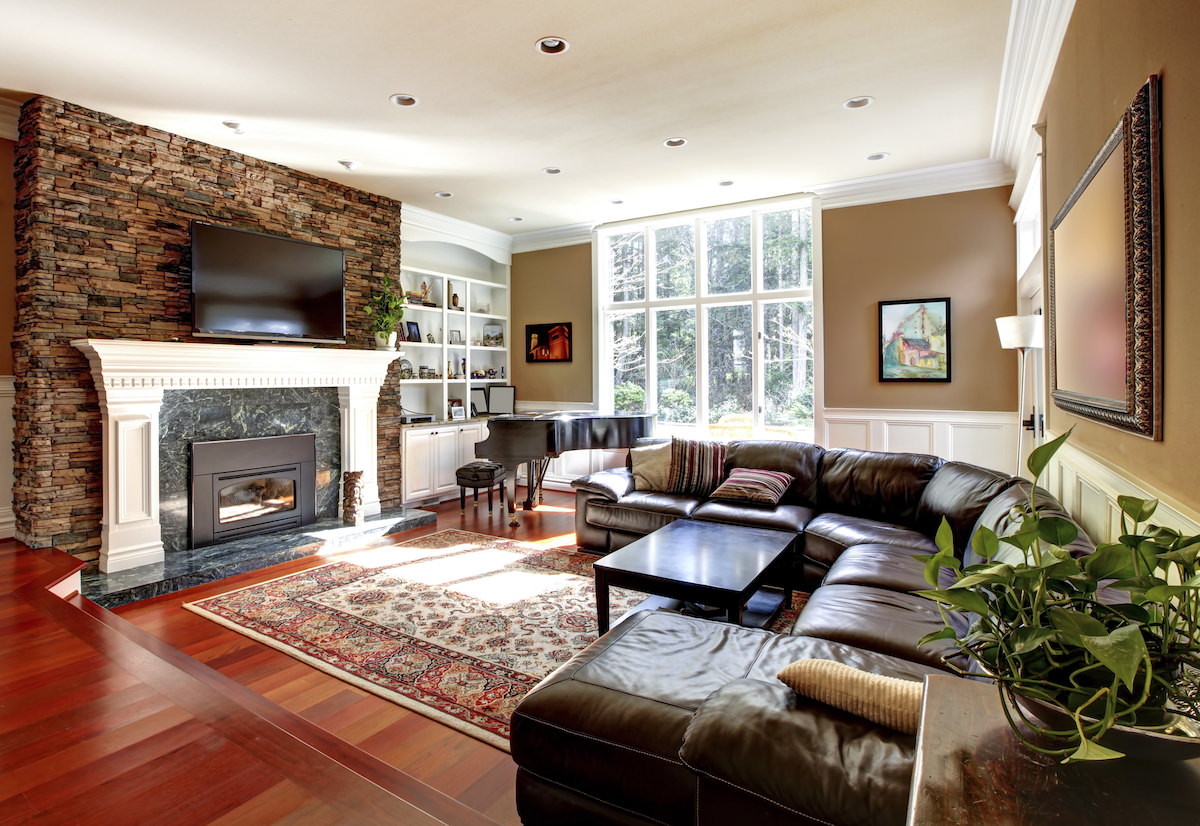 As for the removal process itself, it’s best left in the hands of experienced stucco removal professionals, there’s no better person than us within Toronto to trust with your popcorn ceiling removals. Our specialized removal procedure is relatively quick and simple so, you won’t experience any inconvenience.

Popcorn ceilings may have been a ‘thing’ decades ago but, the fad has outlived its relevance. Having popcorn ceilings in your home may be affecting the quality of health you enjoy while reducing the visual appeal of your home.

Before you get started on that renovation, call a professional stucco contractor to smoothen out your ceilings.

You’ll be amazed at the transformation.

Signs you need to replace your front entry door

Advantages of Upset Forging over other manufacturing techniques.

5 Beautiful Designs to Liven Up Your Wallpaper for HDB Flats

Mark Roemer Oakland Looks at What Every Homeowner Should…

5 Beautiful Designs to Liven Up Your Wallpaper for HDB…