So you want to remove your bathtub and replace it with a shower? 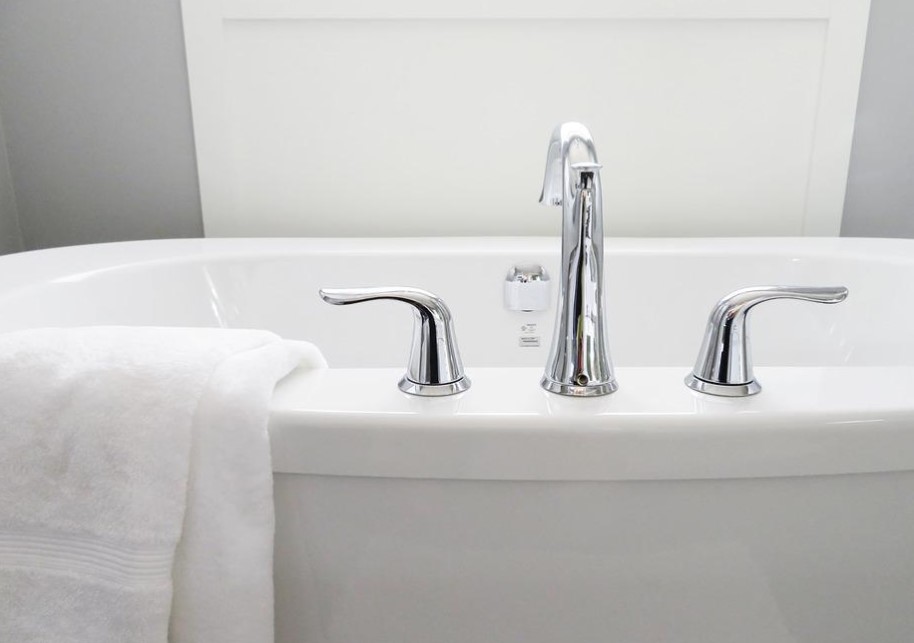 Trying to get your head around the idea of a bathroom without a bathtub can be difficult for many homeowners but for some people, it’s their ideal bathroom! When you don’t have little kids and don’t enjoy lolling in a tub of lukewarm water – why bother with a bathtub?

After all, if you spend most of your time cleaning it rather than relaxing in it, a bathtub seems like a waste of space. So the thought of bathroom designs for your next upgrade, without a tub might seem like a good idea. But what if it’s your only bathroom in the house?

Advantages of removing a bathtub when it’s your only tub

One of the biggest advantages of removing a bathtub when it’s your only tub in the house is that you love showers and hate baths! So if your shower is so small it resembles one of the old British phone boxes, why not rip out the tub and put in a large, spacious and luxuriously appointed shower?

Problems getting in and out of bathtubs

Another good reason to replace a tub with a walk-in shower is that either you or a family member experiences problems getting in and out of the bath. This is an issue we all face as we get older, so it seems a bit pointless keeping a bathtub you can’t use, doesn’t it?

Bathroom doesn’t have a separate shower

Shower stall or bathroom is too small

Under any of these circumstances replacing the tub with a walk-in shower is a sensible strategy.

Disadvantages of removing a bathtub when it’s your only tub

No one in their right mind is going to remove a bathtub when it’s their life-saving sanctuary from the outside world! So if the thought of a long, lazy soak in the tub is what keeps you going throughout the day then ripping it out and replacing it with a walk-in shower is not on your to-do list.

Another consideration must also be the resale value of your home because you may limit the number of buyers if you don’t have a bathtub. Of course, you will also make your home much more sellable to buyers who don’t want a tub and would relish a spacious walk-in shower. So maybe it’s an even bet either way? However, if the resale value of your home is a real issue, it’s best to discuss your renovations with a real estate agent before throwing the tub out with the bathwater!

Media room vs cinema room: what’s the difference and which should you choose?