Some Common Electrical Problems We Face Often & Their Solutions 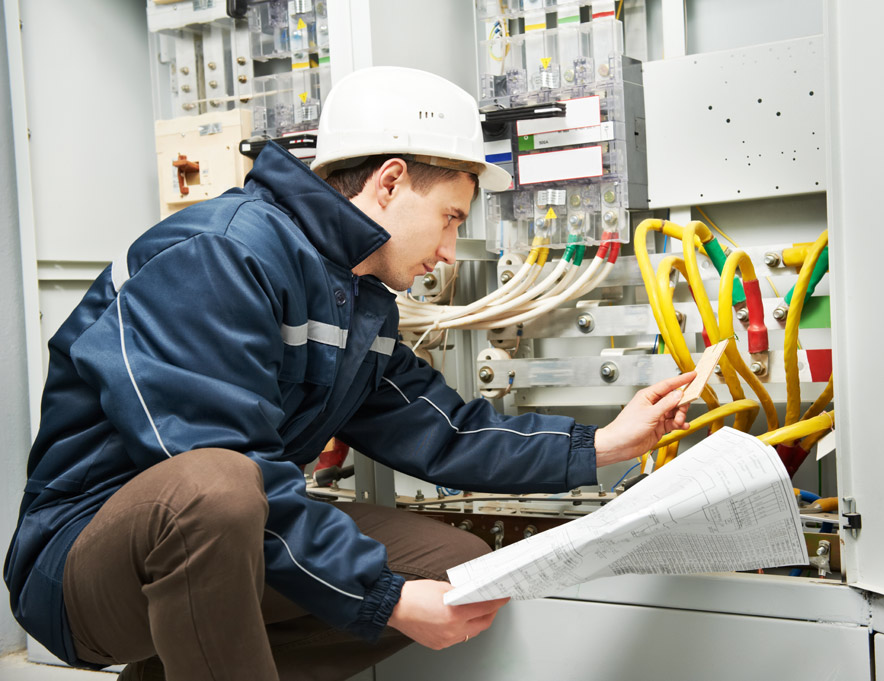 We usually blame the power system of the nation without actually taking a look at our home’s faulty wiring in the event of a power failure. On close inspection you might find it in desperate need of electrical repair mostly because of outdated circuits which are not compatible with modern lighting or electronic equipment. Today we are going to take a look at such common wiring problems and their first-hand solutions.

·         Electrical surges are commonly caused by poor wiring and damaged power lines. Usually, they don’t last more than a microsecond but frequent surges can cause equipment damage. In such cases you should disconnect the faulty devices or power-boards from the outlet. Chances are high that your problem will be solved, otherwise you can seek out the help of an electrician.

·         Our electrical fittings might have higher watts compared to the designed fixture and this code violation can add to the risk factor. High heat generated from the bulb can cause both the insulation and socket to melt causing sparks and even electrical fires in worst cases. The wires and socket remain damaged even after the bulb has been removed. For circumventing this problem, it is advised to select fittings after taking a good look at its wattage. Often the fixtures do not have a marked wattage and in such cases, you can opt for 60-watt bulbs or smaller ones.

·         Improper usage of electricity can lead to electrical shocks. The chances of such accidents increase further in houses with old circuits and the electric shock happens when the device is either switched on or off. Electrical shocks might be caused either by the wiring or appliance. Here it is always advisable to seek out the help of an electrician who will carry out requisite electrical repair.

·         Chances of tripping increases on using high power consuming devices prior to a hairdryer or microwave. But tripping actually shows that your wiring is working perfectly and your home is protected. However, to bring down chances of tripping, it is advised to use electrical devices on a low setting.

·         People residing in houses with worn-out wiring often complain of flickering lights when it gets windy outside. It can increase chances of risk and might even cause an electrical fire. You should call the electrician immediately to replace the Weatherhead.

·         Aluminium wiring is common in old houses where it was used as a substitute of copper given the cheap price. But aluminium is anything but safe as it often succumbs to corrosion on coming in contact with copper. Over time the connection loosens and can ultimately lead to fire. For light fixtures, retrofitting the aluminium wire with a dielectric wire nut to the copper connection is the best solution for preventing corrosion caused by nut grease.

·         An uncovered junction box can increase chances of getting an electrical shock. Though the risk remains minimal when the wires are out of reach, it is always advisable to ask your electrician to cover it with screws.

Advantages of Upset Forging over other manufacturing techniques.

How To Get Rid Of Hair Strands Stuck Inside A Drain

5 Beautiful Designs to Liven Up Your Wallpaper for HDB Flats

Mark Roemer Oakland Looks at What Every Homeowner Should…

5 Beautiful Designs to Liven Up Your Wallpaper for HDB…