Tips on How to Properly Prune Hydrangea 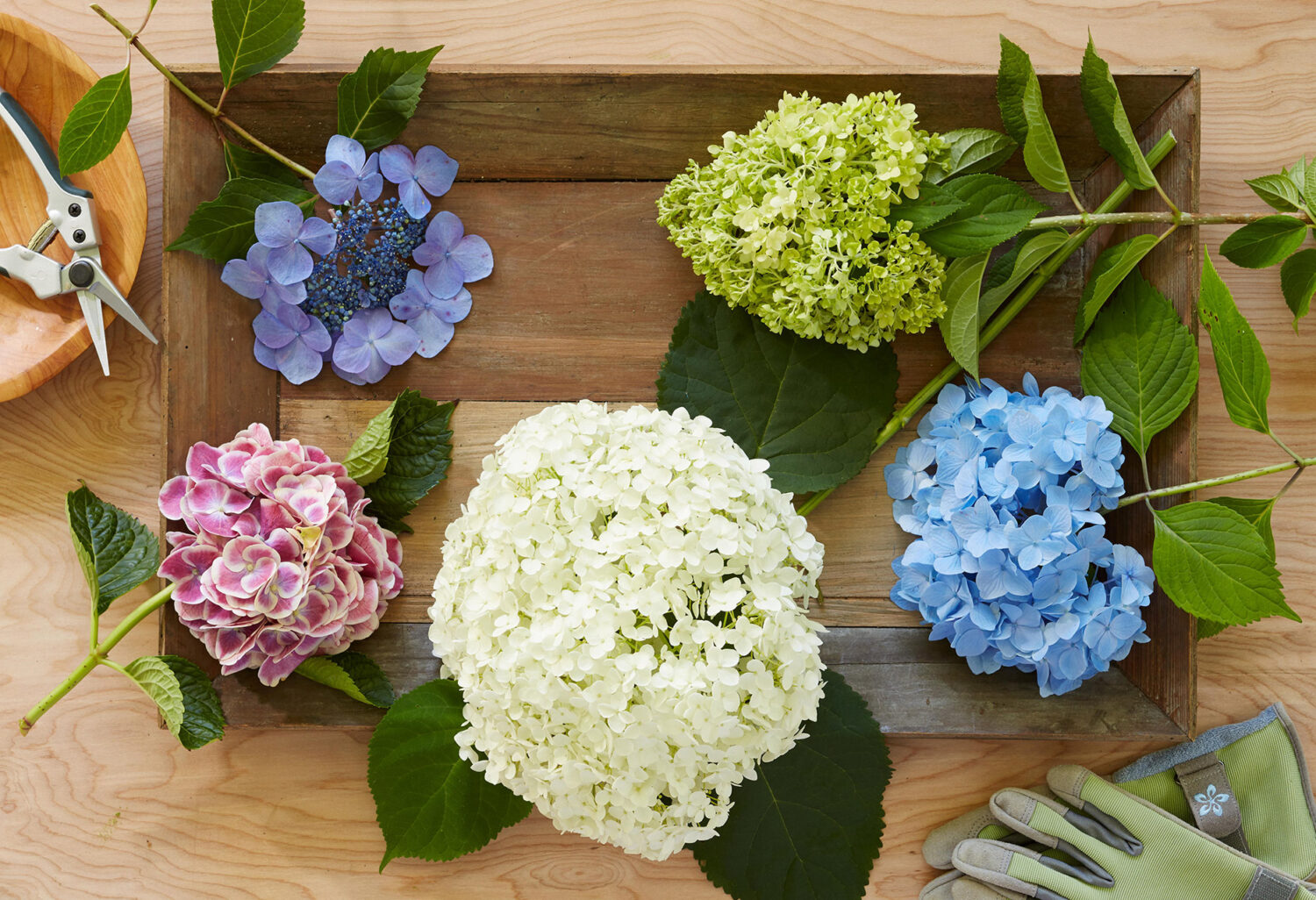 Hydrangeas are woody flowering shrubs and that means you prune them depending on their growth on old wood and new wood. However, apart from timing you also need to nail the technique for different types of hydrangea plants. That’s why people prefer to search for “tree service near me” and hire reputed professionals to get the job done. If you’re still keen on doing it by yourself, then check out these tips for pruning hydrangea:

While pruning bigleaf hydrangea make sure to trim away spent flowers as they fade. This helps to keep your plant looking tidy without damaging it in any way. Use bypass pruners to simply clip away the faded flowers. When most flowers on the plant fade away, start pruning away dead and weak stems. However, remember not to remove all the old wood since it buds new flowers.

If your hydrangeas have grown too much you can prune select branches all the way to the main stem to control its size. While you do that, make sure to leave healthy branches so that you don’t lose all the bloom. For the bigleaf hydrangea, you can prune away as much as one-third of its mass.

Early spring is the best time for pruning this plant since it ensures ample growth for flowers on new wood. Start pruning the shrub by removing branches that have been killed or injured during the winter season. When you’re trimming the plant for shape, you can lightly trim the additional branches to restore its round shape. This sort of pruning will grant you large shrubs with plenty of small flower heads.

If you want larger flowers on your smooth hydrangea plant, you’ll need to resort to hard pruning. Hard prune the plant to create a smaller shrub that blooms fewer but larger flowers. These flowers can go so large that you may need to prop them out.

During the growing seasons, you can remove the flowers as they fade. This doesn’t just make the shrub look cleaner but also extends the blooming season and keeps the shrub looking beautiful for a longer period. If you just want to maintain the shape of the plant, you can selectively prune branches that mess with the overall aesthetics of the plant. A well-trimmed panicle hydrangea looks beautiful even after the blooming season ends.

To stimulate healthy growth and bloom on this plant and take care of overgrowth at the same time, you can hard prune individual stems of the shrub during the early spring or late winter season. While hard pruning you can get rid of as much as one-third of its weight without damaging the plant in a critical way. While hard pruning, remove smaller wood all the way to the base without pushing the blade over larger stems.

Inspect the shrub during the early spring before it starts growing. If the plant has received winter injuries, you can prune the stems below the point of injury. More pruning can only be done after the shrub finishes flowering. After the flowering season, you can use sharp bypass pruners to remove branches that prevent the plant from taking the ideal shape. This plant doesn’t do well with heavy pruning and that’s why you need to be very careful.

This plant flowers at the top and hence side trimming won’t affect its appearance in a major way.  If there are overgrown and neglected vines, you can prune them back to ground level in the early spring season to stimulate the plant in the right direction.

There are different types of hydrangeas, from big leaf hydrangea to oakleaf hydrangea and all of them need special pruning care. Remembering the pruning techniques and care routine for each type can be a challenging task. If you feel overwhelmed, you can hire reputed professionals by searching for “tree service near me” and outsourcing the job to them.

Learn How To Use Detergent Effectively In House Cleaning