Who Has To Clear The Snow – Tenant Or Landlord? 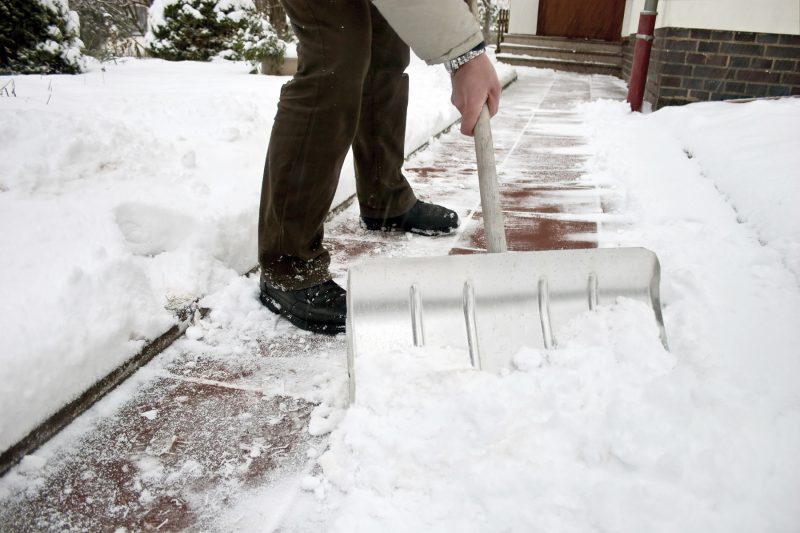 In principle, the owner is responsible for clearing snow. He is subject to traffic safety and must ensure that the paths are passable in snowfall and slippery conditions and that the risk of injury remains low. But that does not mean that the landlord himself has to stand in the white with the snow shovel. Moreover, he can delegate this task to an external company, the caretaker or caretaker, or the tenants.

Thus, the obligation to clear snow can affect the tenants if expressly stated in the rental agreement or the house rules. If there is only a notice in the stairwell and no similar passage can be found in the two documents mentioned, only the landlord and not the tenant is obliged to clear snow. In addition, it must be clarified how the winter service is to be carried out.

The paths cannot be kept clear without suitable tools or grit. Either the landlord has to provide these things and deposit them in a suitable place in the house, or an agreement has to be made in the rental agreement. In addition, it must be regulated which tenant is responsible and when.

Even if the owner delegates the snow removal to the tenant, this does not entirely release him from his duty to maintain safety. It is still up to him to check whether the winter service is working. If this is not the case, he may warn a tenant or commission an external company. He can pass the costs on to the tenants. Search for snow plowing services near Milwaukee, Wisconsin

Obligation To Clear Snow For Disabled And Frail Tenants?

Who has to clear the snow if tenants are too old or physically unable to do so? And what happens when a tenant is on vacation or has other reasons that prevent them from swinging the snow shovel? In any case, the tenant must provide a suitable replacement. For example, he can ask a neighbor or friend. He can also hire an external company to take over his shift. However, it is also possible to exempt frail persons from the obligation to evacuate employing a rental agreement.

Is A Time Required For Clearing Snow?

Is there a wintrier sound than a snow shovel scraping the ground? But in the middle of the night, this scraping can be very annoying. For this reason, there are also mandatory times for clearing snow. This prevents the nocturnal disturbance of the peace, and no one is deprived of sleep because they are obliged to shovel the paths accessible at night.

Due to the different municipal statutes and state laws, there are no uniform times for the obligation to clear snow, which apply everywhere without restriction. As a rule, however, homeowners have to stop the winter wonderland between 7 a.m. and 8 p.m. On Sundays and public holidays, clearing and spreading can often be started one to two hours later.

In heavy snowfall, the winter service must be repeated several times to comply with the traffic safety obligation. There will be a period of half an hour granted the delay should be justified.

Air Conditioning Damper: What Is It And How Does It Work?

Why Choose a Professional Painter?